Our third interview for the upcoming compilation Ex-Yu Modular Electronic Vol. 1 is with the electronic musician Ivan Ilić. He was born in Bor, Serbia in 1980. and currently lives in Belgrade. Coming from an engineering background, Ivan is fascinated by modular synthesizers and mathematical rules-based composition. Since 1996. he has produced electronic music under different names for various independent movies, and theaters with various local artists. After he has graduated in TV and audio technologies at Advanced School of Electrical Engineering in Belgrade in 2006., he was working there as a lecturer of Midi Systems and Sound Design. He started his project TinnituS in 2017.

When did your love for electronic music start? What is the first synth you’ve bought / played?

I started getting into electronic music in 1996 after hearing the album “Reverence“ by Faithless. Prior to that my music taste was completely different, and I really enjoyed that change. As the matter of fact, I was going through a phase where I was searching for, let’s say a bit of a “darker“ sound. And i found it in FSOL, Orb, Orbital and some time later in Amon Tobin, Autechre , Monolake and Murcof. All of those artists had unique rhythmic and atmospheric approaches to music at the time, and that’s inspired me from the get go.

At that time I was still playing a bit of a guitar, and I started making music in Trackers, and Cakewalk. After that I discovered ACID PH1, and first synth that I had a chance to try out, was owned by a friend and a music collaborator of mine, Milan Ristić.It was a KORG DW8000 , and to my absolute admiration, Milan knew it inside out , and I was blown away by his compositions and sound design. Working with Milan I fell in love with the sound of KORG DW8000.

How did you get into modular synthesis? Can you tell us a bit more about your current set-up, or, rather, that spaceship synth of yours?

At the beginning I did not own a hardware synth, and I was using software synths that were coming up on the market. I went through many of them , but NI ABSYNTH stands out as it was my learning tool for sound synthesis.Than i got interested in more complex modular software such as NI reaktor, Max/Msp, PHD. In the mean time I switched to Ableton , bought some hardware, namely Roland MC303 and Yamaha AN200, but I was much more interested in solutions offered by modular software environment. After that I used many different modular software packs with Ableton, but it turned out that besides the vast opportunities for music creation, that kind of approach also brings a hidden trap , where u fall in , and start making new music all the time , without finalising anything you’ve been working on previously.

And then one day I’ve decided to sell off my hardware and start building Eurorack system. The initial plan was to start off with an analog filter, and an oscillator, but I’ve realised straight away that it’s not gonna end there, so I decided to max out on a case and power supply. In hindsight, my friends were kinda worried for me, seeing me sell off my hardware and showing them sketches of wooden boxes I plan on building. As the system grew, I’ve got more and more attracted to West Coast synthesis and logic behind it, so my recent investments are geared towards modules of that kind. I personally love the combination of ambiental sounds and generative rhythms, and everything generated in between those two extremes. For a while I was almost exclusively into generative patches, and of course I still maintain control over some parts of the patch, making sure generative parts don’t run wild and what comes out is actually still appropriate for the human hearing apparatus 🙂 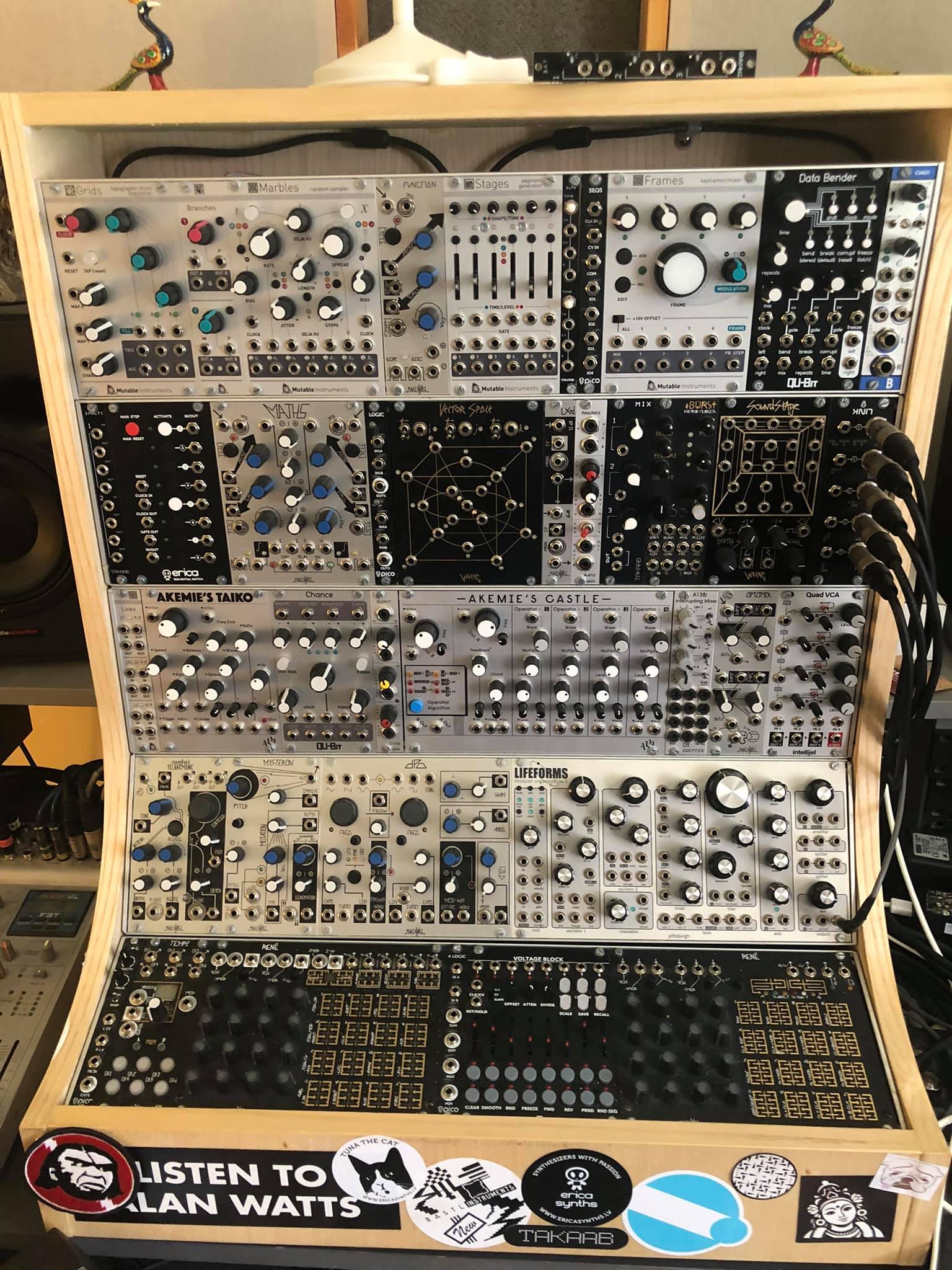 You have been musically active for quite a while, but then you’ve had a break, and , only recently, started releasing music under the TinnituS name. How would you describe your musical preferences for this project, and what is in store for the future? (releases, live shows?…).

At the moment, I enjoy making music without computers , except for the purpose of mastering. I use the system as an instrument in order to create a complete song. In that way, and with the help of analog mixer, Kaoss pad 3 and Zoom H6 , the album “Ad Noctum”, and single “Ultima Thule”  were created , both released by Basstar records. EP “ TrES-2b” and single “Alpha Centauri” were released on Ease Division/Spiral Trax.

I try to record frequently, so there are new songs coming soon, and an album by the end of the year, and with a bit of luck some live performances too.

I am very intrigued to hear about your work for independent films and for the theatre plays. In which projects were you involved in, and are you open to continue doing something similar in the future.

As for the music, or sound in general, collaborations go. I have collaborated with various artists and authors over the years on different projects. Many of them ended up on, believe it or not, video cassettes, that people borrowed and never returned, so I  can only hope they are in circulation somewhere. Somehow, I always experienced my music as “film music”, if that makes any sense? This whole adventure into electronic music started when I collaborated with Milan Ristić on a short film score for a film directed by Nikola Ležajić. The film ran for 15 minutes and we’ve made a soundtrack in length of 74 minutes 🙂 .

I believe that was one of the first movies Nikola made. In March 1999 my music was used for a Canadian documentary called “Myths for Profit”. After that I’ve done some sound design for special effects for a movie called “Trapped Magic/Broken Blade”. Most recently, just before this corona madness started, I collaborated with a producer and a great friend of mine Damir Rakić on a score for theatre play called “Venera u Krznu”. I sincerely hope that there will be more of this kind of projects, and I’m  always willing and eager to be a part of them and contribute in any way I can.

Can you tell us something about your track “Eridanus”, from the upcoming Popscotch compilation?

The track “ Eridanus”, is another one of my semi-generative patches. Plenty of random occurrences under partial control, some defined by analog logic, others controlled manually. As any other “ TinnituS” track , this one was recorded in one take, improvised on a modular system. And its one of the patches closer to my heart lately. Mastering for it was done by Bojan Stojiljković aka Ascent.

How did the entire situation with the pandemic  affect your musical / professional life?

Of course, there were frequent mood swings, anger, worry ….and all of that has reflected in the music I’ve created in that period. But I’ve put a lot off effort , time and energy into it and when i look back at it now, it seems like the time has passed fairly quickly.

WITHOUT HEADPHONES
Podcast by Attila Abraham. 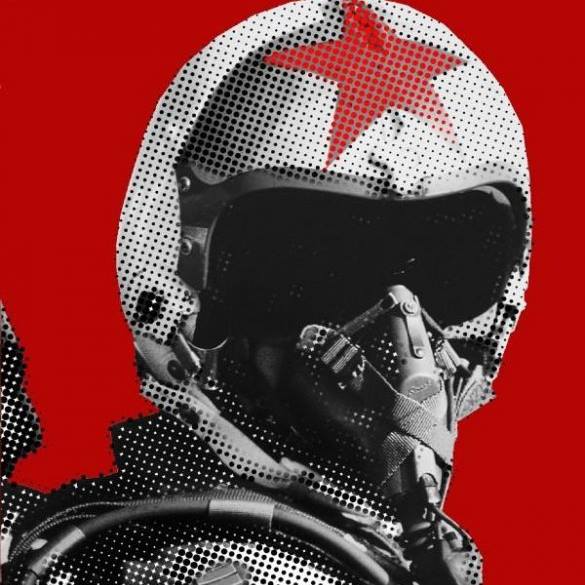 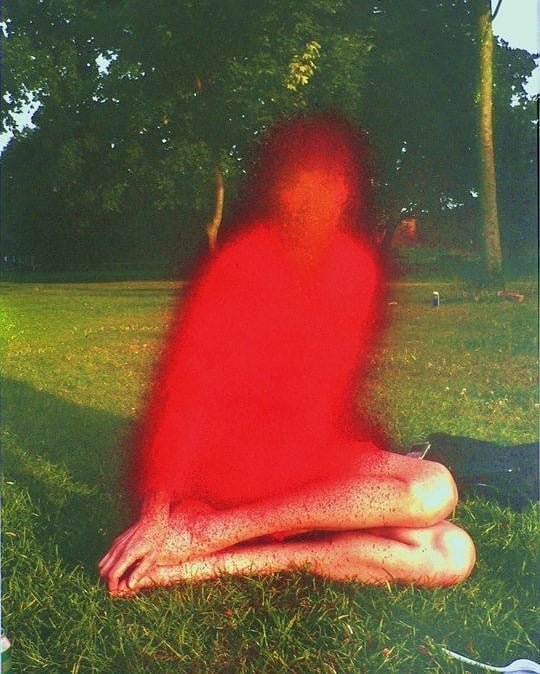 RADIOACTIVE SALAD
A mixture of a wide range of musical genres which originate from experimental and avant-garde.

THIS WORLD NEEDS A MOTHER

The art of storytelling through the alchemy of music. 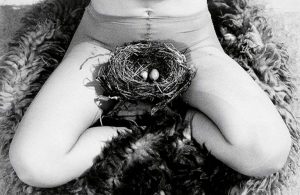 History of experimentation in folk music and organic electronica. 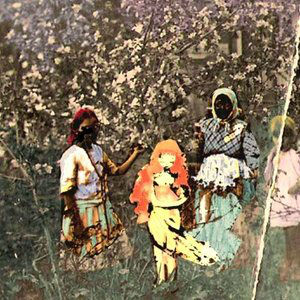 Podcast curated by DJ Lil Taty, Inspired by the more sinister side of UK club music.

This uncertain motion shall end with Sun. I can feel the south moving in my heart. Tiny noon is mocking in stone, a spark that will enlighten the stellar system of my bloodstream. 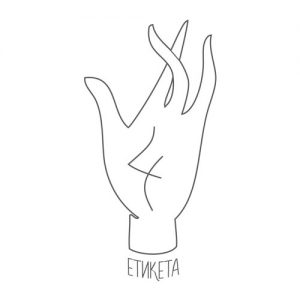 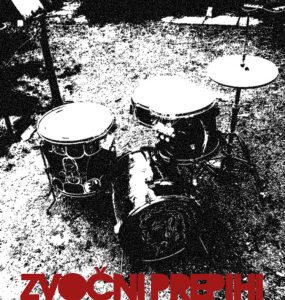 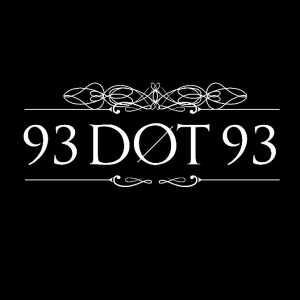